Welcome back, alumni!  At Belleville Mennonite School, our relationship with alumni is important to us. We hope that you remain an active member of the BMS community, and participate in our programs and giving opportunities. 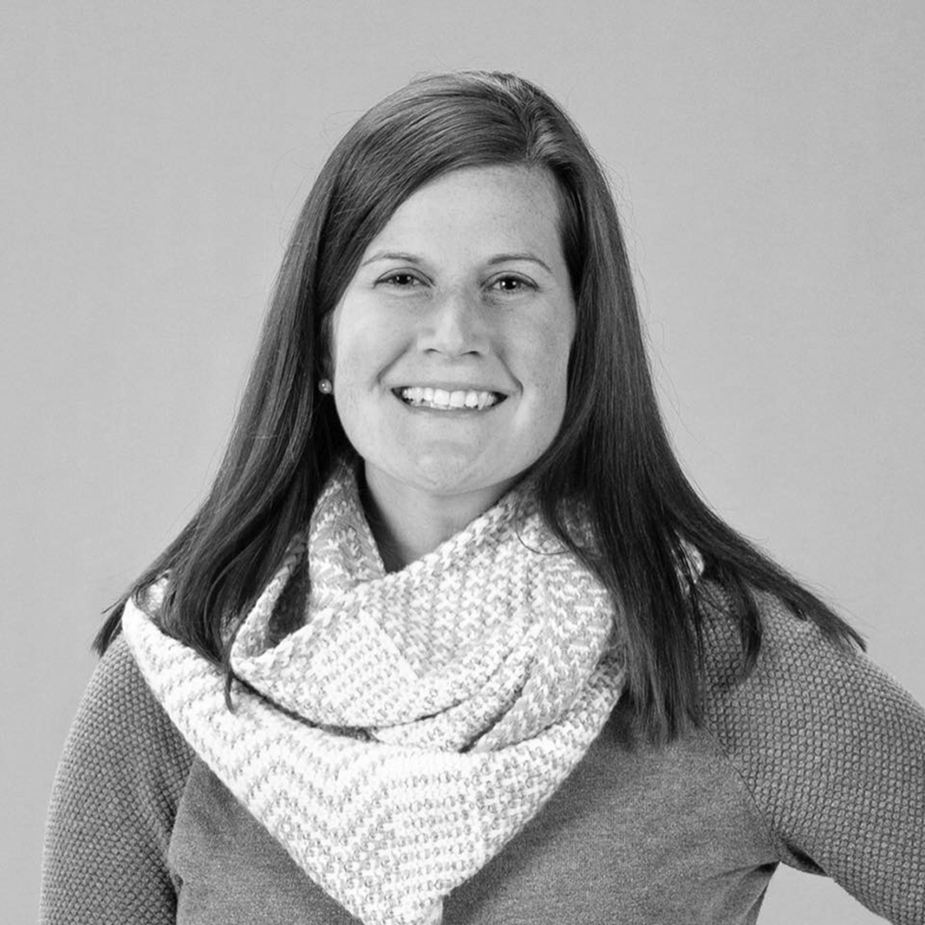 Alumnus of the Year, Gregg Kanagy, Class of 1985

BMS alumni are represented all over the world and many of them are accomplished professionals or service-oriented missionaries.  As you come across BMS alumni, keep this award in mind and nominate a deserving alumnus! “During my 13 years at BMS I learned a lot about the value of community. The small school environment and intentional work of the faculty and staff to develop the lives, intellect and character of each student certainly helped develop my foundational values. I had good and bad times, easy years and really hard years. The community was consistent in its presence in my life.  I didn't appreciate how meaningful and formative that community was for me until I was away from it for a number of years.

Community- in the sense that I am thinking of it- doesn't just happen. It isn't just a group of people who happen to regularly be in the same place. It's a commitment to being authentically present with one another, honoring and nurturing the individual qualities of each part to promote the wellbeing of the whole.

Reflecting on how my time at BMS prepared me for life after graduation, the gift of being supported, redirected, celebrated and challenged by that formative community is most meaningful to me. I carry those values into both my personal and professional life now and always enjoy coming home to the BMS community that has those same qualities it did when I was a student.”

This testimony was provided by Katie Neer, Class of 2003.  Katie is a Nurse Practitioner at Bryn Mawr Hospital and resides in Harleysville, PA. Katie’s parents, Lynn and Margaret (Hartzler) Neer sent their younger daughter, Charity, ‘05,to BMS as well. Margaret graduated from BMS in 1965.

Please share your alumni story with us!  We love to hear alumni success stories and also are encouraged to see how BMS has worked in the lives of those who have graduated from the school.  Email, rennogk@bmsprek12.org to share your story. 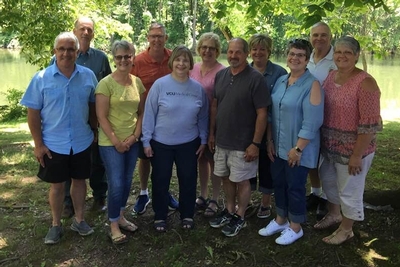 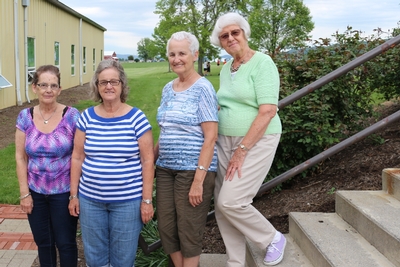 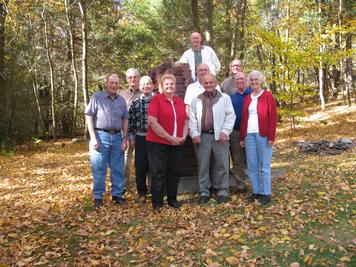 "I know that her high school teachers and the biblical teaching she received at BMS was crucial in her desire to be wherever God wanted her to be.”
-Gina Spicher, Class of 1986, talking about her daughter, Meredith, Class of 2014
"Our family is so grateful for the opportunity we had to continue our education and lifestyle at BMS."
-Vernane (King) Stutzman, Class of 1964 "I am committed to promoting our cherished Mennonite faith and practice and am grateful for the solid foundation provided by my home, church and BMS as I grew up in Big Valley.
One of the role models for my life is my father, who was among the founders of BMS and served as chair of the Board for many years. Thus, I grew up in a home where BMS was loved and supported sacrificially. My 4 sisters and I spent 12 years at BMS with my oldest sister, Carolyn (Hartzler) Conley of Newport News, VA, in the very first class in 1945."
- Dr. Beryl (Hartzler) Brubaker, Class of 1960 and BMS supporter
"I loved my time at BMS and really appreciate the emphasis on Christ and all the discipling that came with morning devotions, Bible class, and chapels."
– Jen (Varner) Nafziger, Class of 1998